One of the next scheduled MCU series to happen over at Disney+ is a solo outing for the character James Rhodes, or Rhodey as Ironman affectionately refers to him.  The actor who portrayed the character in the MCU, after taking over for actor Terrance Howard, is Don Cheadle.

According to Cheadle, the solo outing of his character, War Machine, will not begin its principal filming until sometime in 2022.  Entitled Armor Wars, Marvel Studios announced in late 2020 that Cheadle would be returning to the role of Rhodes for the series.

It is suspected that the series will draw from the storyline Armor Wars that was originally presented in the Iron Man comic.  The series will come after Cheadle has spent more than ten years portraying the character and after briefly being nominated for his role in The Falcon and The Winter Soldier.

Even though the series is unlikely to include Tony Stark, as portrayed by Robert Downey Jr, the announcement of the series was an exciting moment non the less for fans of the MCU. 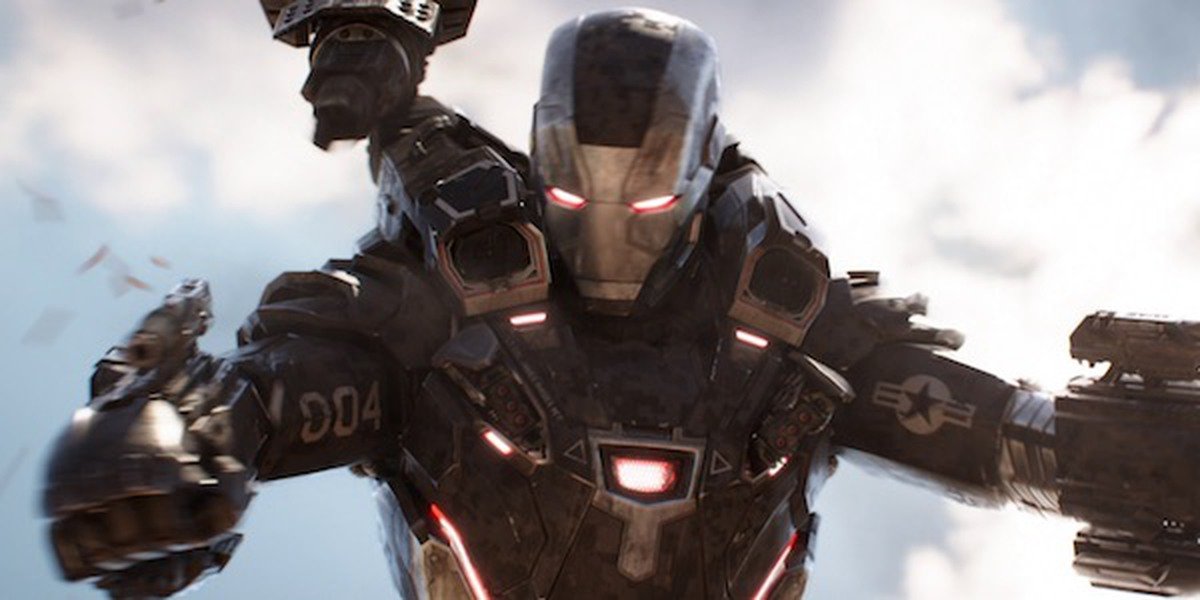 Even though Tony Stark will not appear in the series, a big aspect of the show will be Rhodes having to deal with how others are putting Stark’s technology to use—whether it be good or bad.

Other than its official announcement, there hasn’t been must more news forthcoming about the series.  The only confirmed individual, as of this writing, attached to the project is actor Don Cheadle.  When asked to comment on the newest entry into the MCU, Cheadle offered:

“It’s going to be interesting.  We probably will start filming sometime next year and are just cracking the story right now.  Obviously, if people know Armor Wars, they know what the series is about.”

The actor went on to say the series will dig deep into the Rhodes character, as fans have not seen much of that in the films.