In December of last year, Marvel Studios announced that there would be a third entry into the Ant-Man franchise, to be titled Ant-Man and the Wasp: Quantumania. Unfortunately, when the announcement of the third film was made, the studio did not offer a time frame as to when the principal filming would begin.  However, now it seems that Paul Rudd is hard at work filming his role in the upcoming movie. 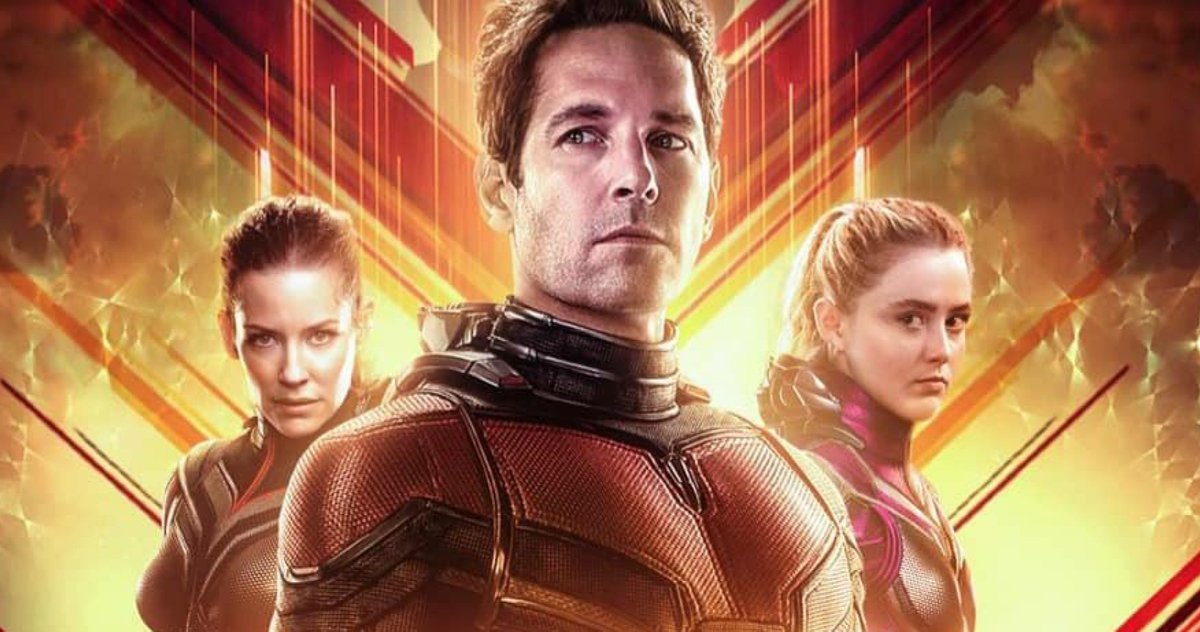 Rudd accidentally let it slip on a recent post on Instagram that the production had begun.  When talking with Tyreek Hill, an American football player, about an upcoming celebrity basketball game, Rudd slipped up when he was explaining why he would not be able to participate:

In Rudd’s defense, he isn’t the only member of the cast giving up minor details related to the production.  Actress Michelle Pfeiffer has been posting photos on Instagram showing her preparing for her role in the film.  She is offering:

“Janet van Dyne will be ready to enter the Quantum Realm this summer.”

Peyton Reed will once again occupy the director’s chair, with the screenplay penned by Jack Kirby and Jack Loveness.  Reports state that the cast of the first two entries into the franchise would be returning, which includes Paul Rudd, Evangeline Lilly, Michael Douglas, Michelle Pfeiffer, and Michael Pena.  New cast members this time around include Kathryn Newton as Cassie Lang and Jonathan Majors as the film’s villain Kang The Conquerer. 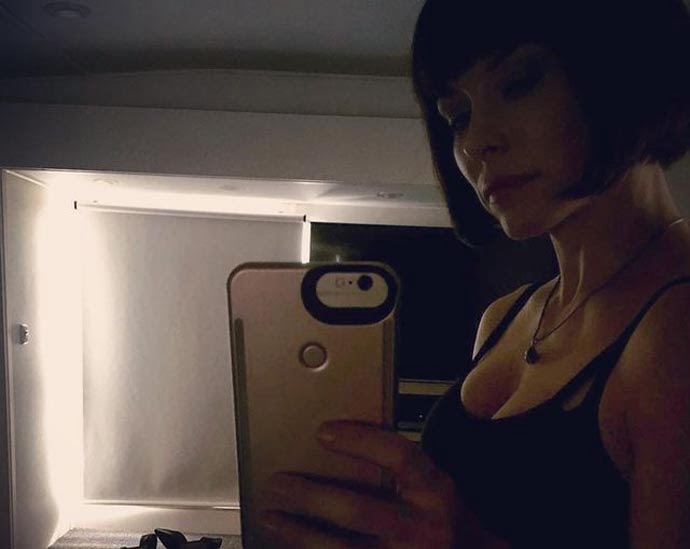 Lilly even posted a photo of her new hair-do, captioning it:

The photo is sure to have blown at least a few fan’s minds that the hair-do was real and not a wig. But, to be honest, this is some of the biggest news in the MCU to come down the pike in a while.