Angela Bassett, the Oscar-nominated actress, is igniting Hollywood, and it is not going to end for long.

She talks about her notable roles in an interview with “InStyle” and her embracing aging what it means to fight for your worth as a Black woman in Hollywood. 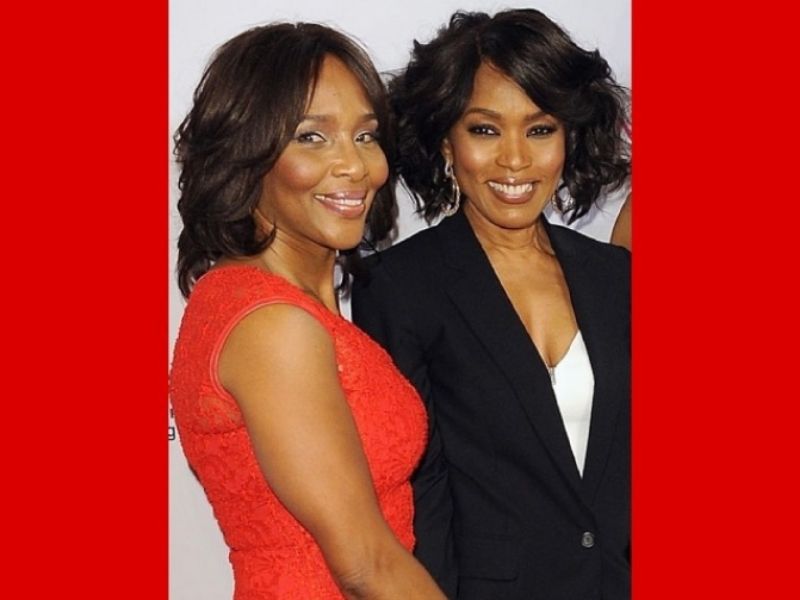 Angela Bassett explained, “I have never been motivated solely by money or fame. For me, it is always and only been for the joy of following my dream. That is what makes me feel alive.”

She is one of the highest-paid actresses on television for her starring role in 9-1-1.

Angela says, “It is good to be paid now. That is one thing I have spoken to myself about early in my career. I mean what I say. I want to work in roles that can change me and the conversation. I am glad that it can influence others.

She is interested in supporting other women, especially black women, in reaching further milestones. Looking back at her journey in her life, Angela has experienced severe imposter syndrome while attending Yale School of Drama meeting her husband and actor Courtney B. Vance. 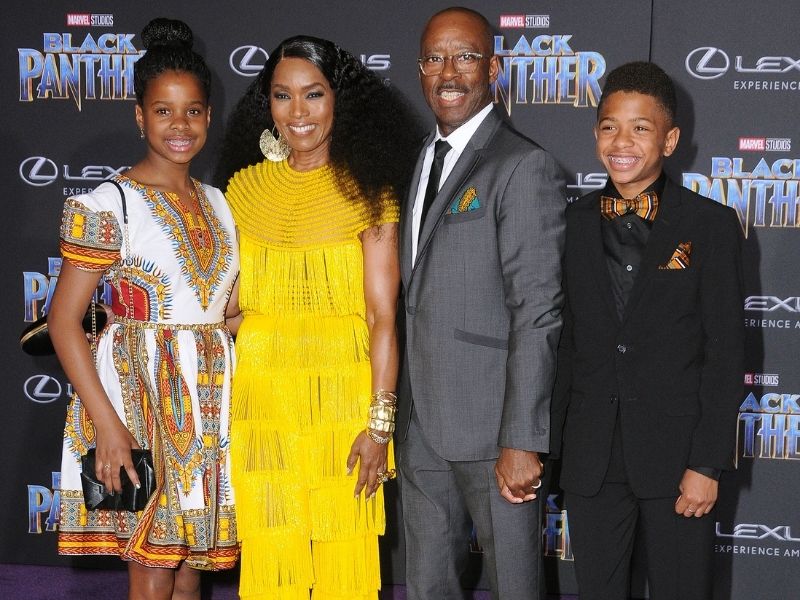 It is working what the actress is doing. She says whose “true love” is the theater, and being the highest-paid was never the goal.”