Allyson Felix talks about her health how she had neglected though she was in good shape. She had experienced severe problems during her pregnancy when she gave birth to her daughter Camryn in 2018.

Allyson tells Yahoo Life, “I felt good throughout my pregnancy, and I was exercising. Still, I had to undergo many complications and had a severe preeclampsia case. No matter what, you might feel good at a certain age, and nothing feels out of the ordinary and does not mean you have good health.” 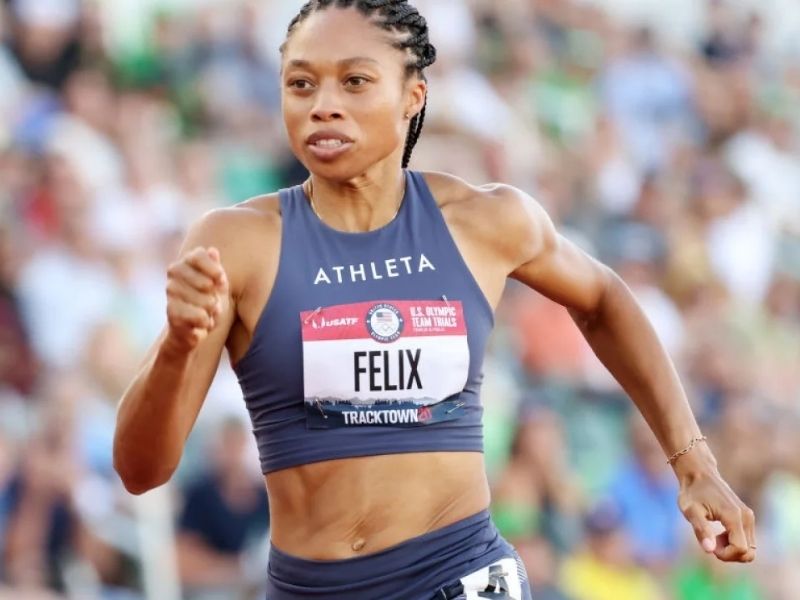 Allyson’s earlier understanding of health depended heavily on what many people consider good to be physically fit. However, it would not be the first time Allyson had to face up to expectations concerning her own body.

Allyson explains, “I was teased about my skinny legs in my high school and got the nickname chicken legs.”

As she grew older, Allyson started to change perspective while discovering that her body was the source of the power.

Allyson has proved her strength and speed and has received many accolades, including 10 Olympic medals. She was a healthy person though she has faced many injuries and hardships in her training.

She was diagnosed with severe preeclampsia, a dangerous complication characterized by high blood pressure. She had to undergo a C-section emergency to deliver the baby two months earlier.

Allyson said that she was aware of the statistics on maternal mortality in black mothers but did not consider that she would be at risk.

She said, “I still did not see myself ever being in that place. I never thought I would find myself there. Being healthy or what I perceived to be healthy and active. In retrospect, I think I took my health for granted.” 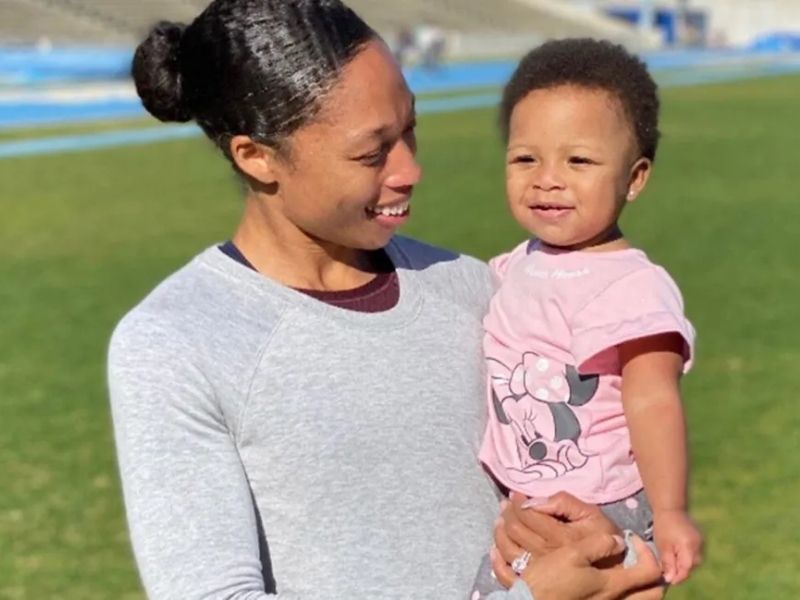 Allyson says, “It was the first time to me as it was bigger than the race. I represented women and mothers and people who had been told that their stories were over. I did feel like I pulled strength from other women.”