Kelsey and Michael Kulick, an Alabama couple, got married last November. The groom was surprised to see the bride’s wedding gown for the first time.

As Kelsey pronounced her vows ahead, she did one more thing that meant the world to her groom and the family. She expressed her wedding vows in American sign language. 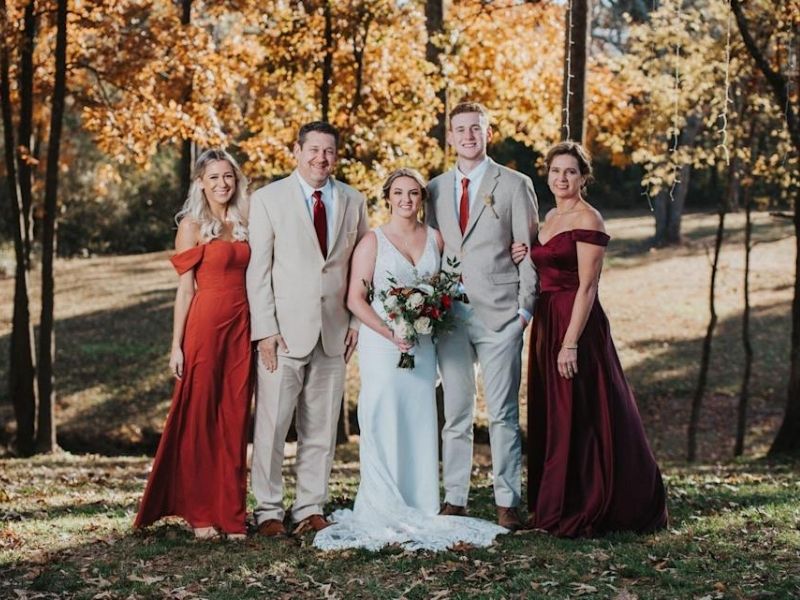 Micheal grew communicating with his parents through ASL as his parents were deaf. Kelsey was unaware of ASL, so she started learning ASL when dating Michael in 2018. Kelsey knew that she hoped the ceremony would be as inclusive as possible.

Kelsey told Southern Living, “I wanted to sign my vows out of respect for Michael and his parents. While we did have an interpreter for the ceremony, I wanted my vows to be coming directly from me, not only by word of mouth but also through ASL, so that all were able to understand and know what I was saying.”

When they got engaged, Kelsey started learning the vows from Michael. Michael told Kelsey that his parents would love it if she communicated through vows.

Kelsey said, “Sure enough, he forgot, so it was a surprise!”

She tried to learn her vows using an internet translator word by word. But she was worried about whether it was wrong, so she reached out to Michael’s aunt, who is fluent in ASL as she has married Michael’s uncle, who is deaf.

Kelsey said, “I asked her to record herself signing my vows and send it to me so I could use it to practice. She happily did so, and I used that video to practice repeatedly for weeks.”

When Kelsey was ready to deliver, the couple’s videographer made the video viral in TikTok, with more than 10 million views on TikTok. Michael broke into tears immediately with a huge smile when he realized what was happening. He said it was a special and very emotional moment for him.

Kelsey’s in-laws were thrilled at the surprise, and they “still talk about how they loved that moment, and they are thankful that I made an effort.” 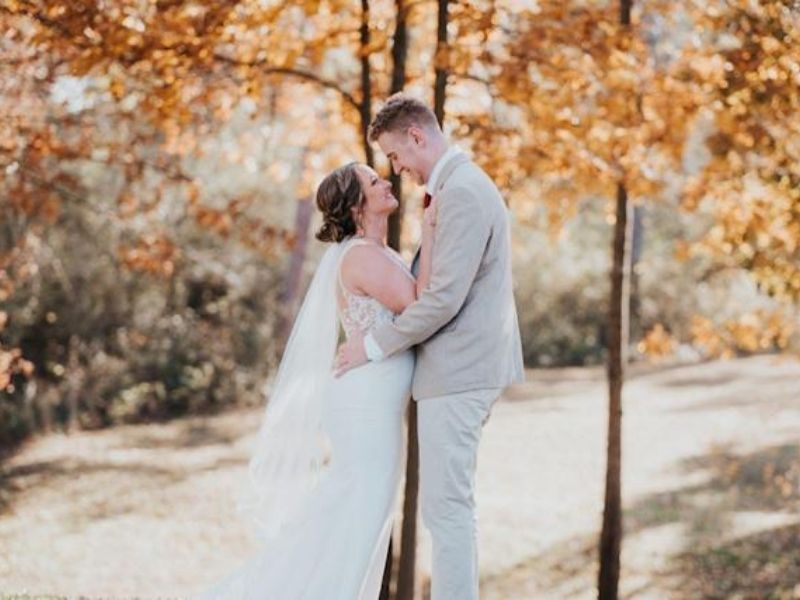 Kelsey is officially part of the Kulick family as she hopes to continue learning and gaining knowledge of ASL. She aims to communicate with her family clearly and make sure her children can also communicate with their grandparents.